It has been a while since the last time i coded a Twitter bot, then i remembered that i had couple of bots that were hanging in the wild ... 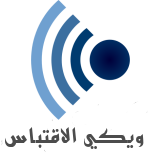 It was like 2 years ago when i was an active member in Wikimedia Morocco, i created a small Wikiquote bot that tweets quotes extracted from Wikiquote Arabic.

Unfortunately, the original Twitter account (@WikiquoteArabic) got suspended for an "unusual behaviour", but today i decided to bring it alive again under a new name: @WikiquoteArabi ... 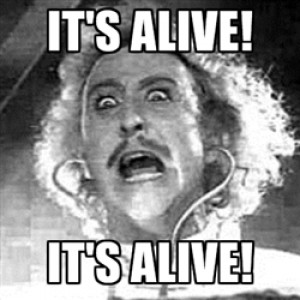 What you have to do is just to ask "it" (Honestly, "him" sounds better to me) in Arabic to give you a proverb about a subject that you want to hear about: "حدثني عن الحكمة" (EN: Talk to me about wisdom)

If it couldn't understand the tweet, you can try again with one of the replied suggestions. 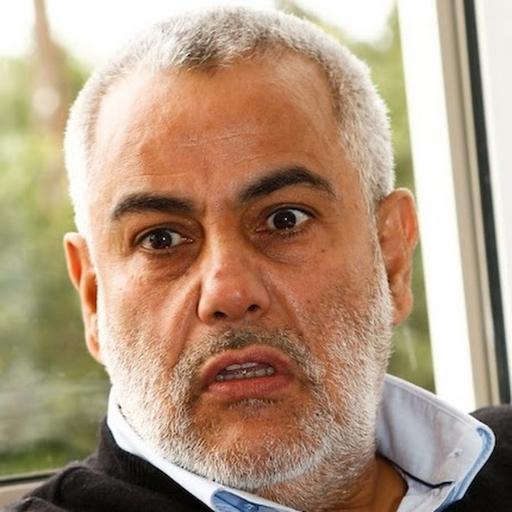 With all due respect to him and his supporters. 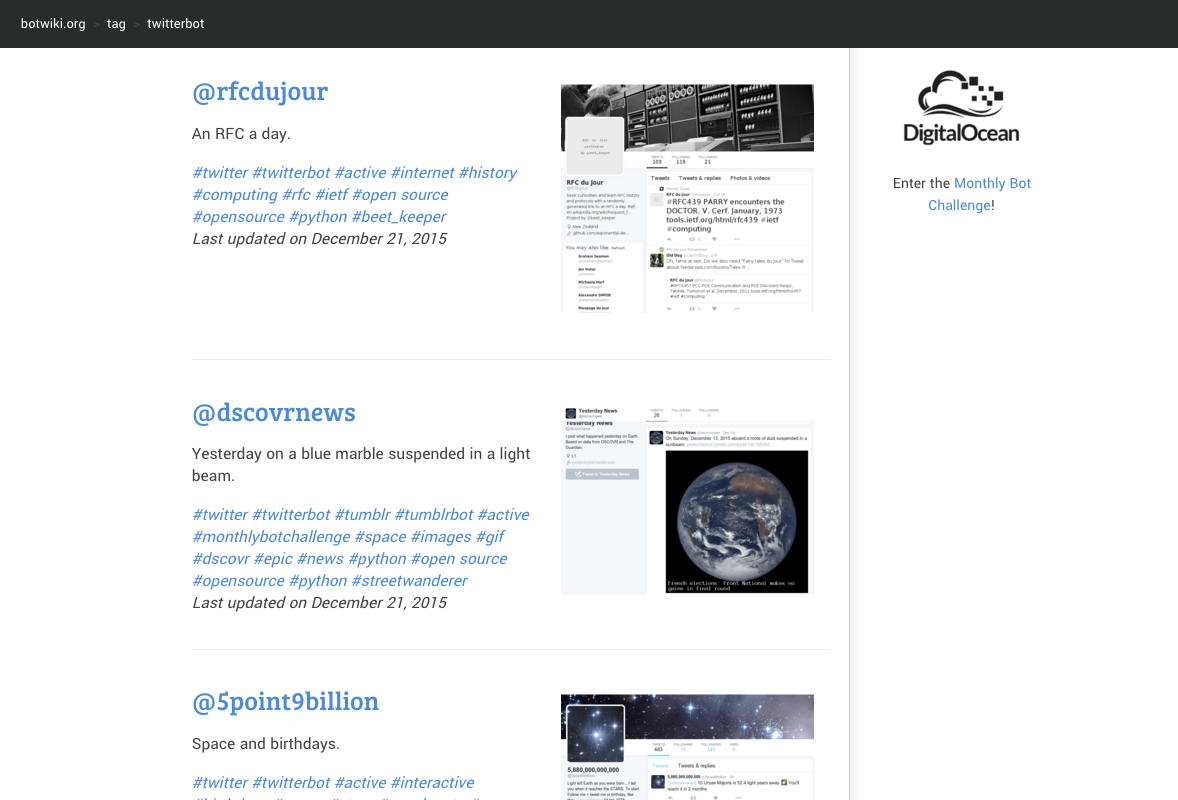 If there is any bots i couldn't mention here, please let me know on the comments or send me an e-mail to [email protected].

P.S: I will publish the source code of those bots in the near future.

← Access Netflix US, Hulu, Pandora, Spotify and Amazon Prime on your SmartTV outside the US The Moroccan Big Brother is watching you →