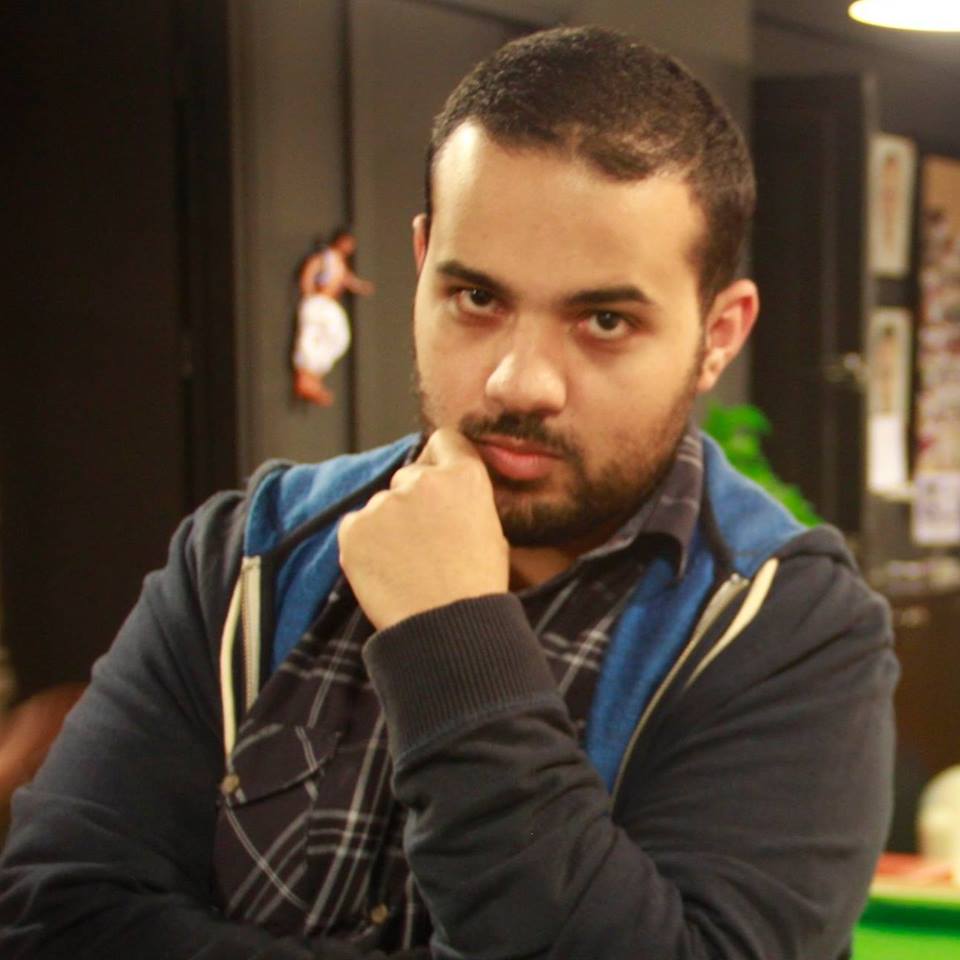 There is a big chance that ISIS's next suicide bomber will be a single man coming from Saudi Arabia, Tunisia, Morocco or Egypt, with a high-school degree or less.

Well, this conclusion might be an obvious thing to some people, and i don't think that some of you noticed that there was a huge documents leak from ISIS this week, some reports talk about more than 22.000 recruits files have been leaked and shared with other intels.

I wasn't aware that this site might be the source of those documents, until i came across this reddit comment, after visiting the site, i saw that there wasn't only ISIS's leaks, but also other leaks related with the Syrian regime as well.

Operation name: Breach of the nucleus

This is the name of the operation the site gave to this massive leak, they are planning to launch the documents and their analysis gradually, at first it was thought that 22.000 documents were leaked, but at the end they rectified that there is only approximately 1730 correct document.

After browsing the site i came across an article that talks about a complete list of 122 suicide bombers who crossed into ISIS's controlled territories and that are willing to do (or done) some attacks.

I thought to myself, maybe it's a good small weekend project to work on ... Even if I will play the secretary role for a couple of hours to translate the documents and clean them up, but it's still worth it ... Especially with some good tune and delicious pizzas.

Since the documents concern the people who went through ISIS's borders controls authorities, it's totally normal to see those big numbers of foreigners on these stats.

I always hear the "70 virgins" thing when people talk about these kind of attacks, and here is a concrete example that this might be one of the main reasons why some militants blow themselves up: most of those attacks were carried by single men.

In this chart, you can easily see the marital status of the attackers, the thing that i perceived and caught my attention is that most of the attacks carried by Egyptians were done by married men ... but with the Tunisian and Saudi attackers, it's the complete opposite ... The cause ? Maybe you already have the answer ...

As we know, education plays an important role to shape the personality and also to increase the awareness of each one of us, but apparently this chart tells something different:

The sad reality that we see here, most of those attackers are only students, I don't really know how to describe it, but it's confusing a bit ...

For any further inquiries or questions you can get in touch with me on: [email protected]